StorySmith: Medieval Kingdom is a story building app for the IOS devices. The setting for this education app is Medieval times (plus pirates). You select the scene, place characters where your want them and then enter the text for the scene. Repeat this process over and over until you end up with a story.

The illustrations are beautiful. They give a great framework for story telling. Entering story text is straight forward. In the last update a beach scene plus a few pirate items were added (who doesn’t like pirates). The app would also be a great addition to a story writing education unit.

Very few things to complain about. Younger kids will need help writing the story. I would love more scenes especially about pirates or completely new pirate app. It does not have any sound, but that is expected since it is a story book writing app.

I tested it on my full size iPad (app was provided for free by the publisher). It is available for IOS devices on the Apple Store. I couldn’t find an Android version. It doesn’t have an in-app store, doesn’t need internet access, and it has no advertisements. 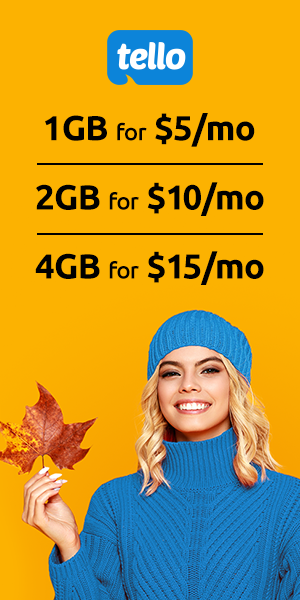